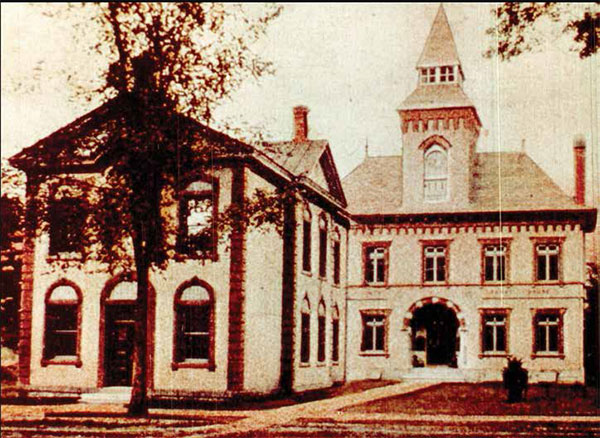 While the early fight for women’s suffrage preoccupied the nations of the Western hemisphere, and the first federal income tax was enacted in the United States, on January 16, 1913, a group of 32 attorneys convened at the office of the County Judge to sign the Certificate of Incorporation of the Warren County Bar Association, Inc. Their purpose was “to cultivate the science of jurisprudence, to promote reforms in the law, to facilitate administration of justice, to elevate the standard of integrity, honor and courtesy in the legal profession and to cherish the spirit of brotherhood among the members.” A Century later, the Association continues to thrive, with a current membership of almost 200 attorneys who, by their work both in the Courts and the community continue to personify the early goals of our founders.

The Warren County Bar Association is a uniquely active bar association for its largely rural setting. It consists of both small and large-sized law firms, maintains an office, has a vibrant charitable foundation and has produced several prominent attorneys who have made their own unique contributions in our local community as well as throughout the State.

In its early years, through the Roaring Twenties, Great Depression, New Deal and two World Wars, the Association and its Members withstood the challenges of a volatile political and economic climate. Court cases were heard at the Courthouse in the Village of Lake George. James McPhillips, Cornelius Fitzgerald, Francis McGinley, Robert LaPann, John Reardon and Alfred D. Clark founded law firms that endure to this day, including McPhillips, Fitzgerald & Cullum, FitzGerald Morris Baker Firth, P.C. and Bartlett, Pontiff, Stewart & Rhodes, P.C. During this period, local jurist and Association Member the Hon. J. Clarence Herlihy ascended to the position of Presiding Justice of the Third Department.

The 1960s, 1970s and 1980s witnessed a period of rapid social change and growth in the Adirondack region. In 1961, Court practice for the Association’s Members moved from the near-Century old Courthouse in the Village of Lake George to the newly built Warren County Municipal Center on Route 9 in Queensbury. As a reflection of the changing times, Virginia Sleight and Rebecca Silverman became the Association’s first female Members. The Adirondack Park Agency was created in 1971 during the surge in commercial and residential development in this area. The creation of the Adirondack Park Agency profoundly impacted both the environmental and legal frameworks of “life in the Adirondacks.”

In 1981, the Warren County Bar Foundation, the philanthropic arm of the Association, was formed. Over the course of its thirty plus year existence, the Foundation has funded numerous scholarships and merit awards, hosted valuable community symposiums and informational events and sponsored the recognition of deserving members of the community who support the promotion of justice and the rule of law in Warren County.

While the Foundation grew, the Association continued to develop its own slate of activities including monthly lunch and dinner meetings featuring guest speakers from outside the Association, the Mannix Dinner in honor of Patrick J. Mannix and an annual Ski Day. In addition to hosting social events, the Association has developed community events including the Warren County Mock Trial competition which is a part of the larger Statewide Mock Trial tournament which teaches litigation skills to high school students throughout Warren and Washington Counties. Law Day has developed into a multi-day event culminating in the Law Day Breakfast in early May of each year. Law Day provides Members an opportunity to highlight and appreciate our commitment to the rule of law.

Now, having reached its 100th year, the Association takes an opportunity to reflect upon its past and prepare for a vibrant and productive future. The Association has grown in size and character within an everchanging world. Members of our Association have been witness to the first moving production assembly line, amendment of the U.S. Constitution on 11 occasions, the rise and fall of the Jim Crow Laws in the South, the first moon landing and countless other defining moments. Over the last 100 years some facets of everyday life have changed profoundly while others remain almost untouched. The Association proudly shares its history, an amalgamation of the lives and times of its Members, and focuses once more on its commitment to elevate the standard of integrity, honor and courtesy in the legal profession and to cherish the spirit of community among its Members. 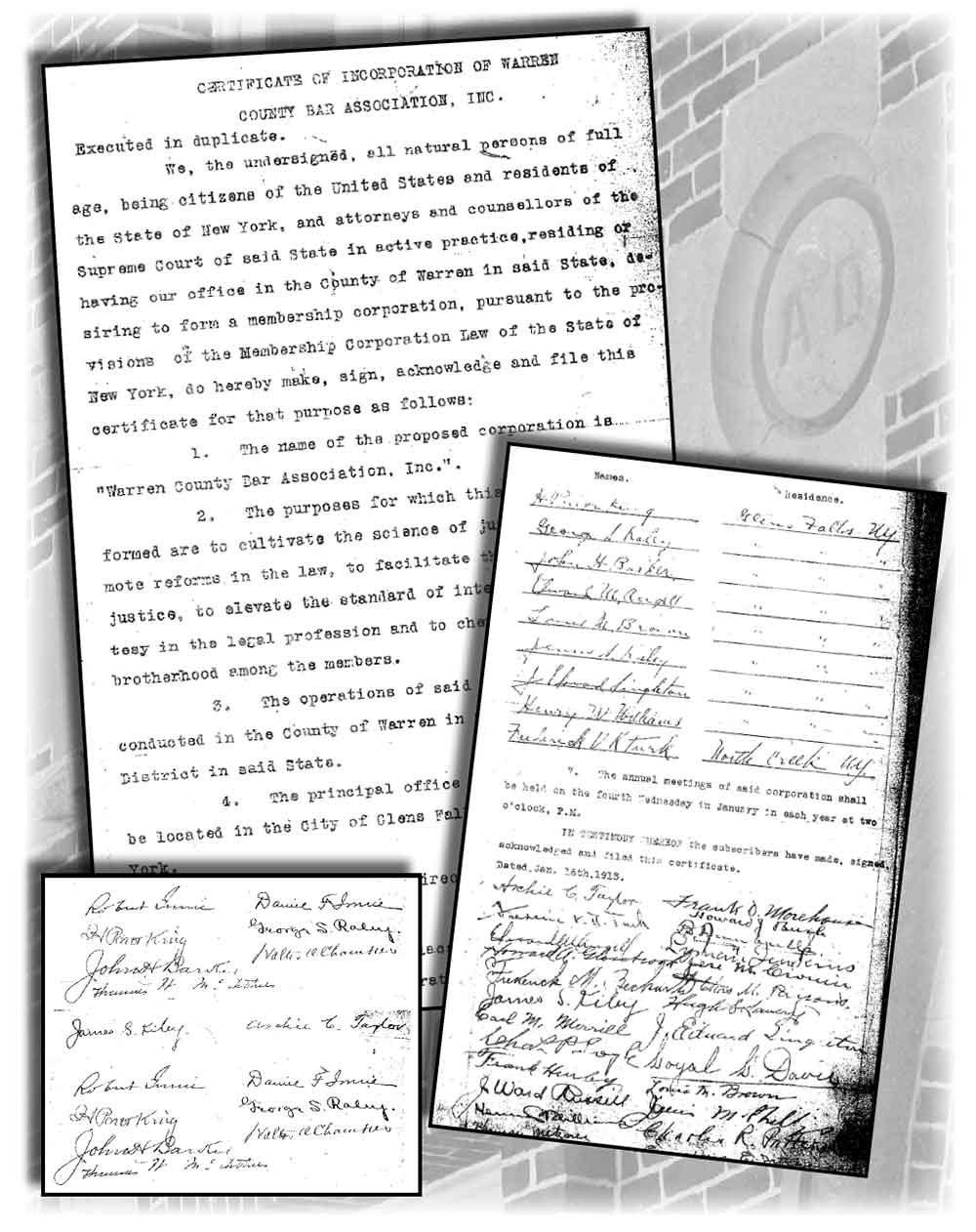